HSBC Group has a long and diverse history in Indonesia. HSBC opened its first branch in the country in Jakarta in 1884 under the name of The Hongkong and Shanghai Banking Corporation Limited, Indonesia Branch (“HSBC Foreign Bank Branch in Indonesia”).

In 2009, HSBC Group bought Bank Ekonomi Raharja (Bank Ekonomi), a local bank with a presence across the breadth of Indonesia. In October 2016, Bank Ekonomi was rebranded PT Bank HSBC Indonesia.

April 2017 marked an important historical event for the HSBC Group in Indonesia with the integration of two banks into PT Bank HSBC Indonesia. This integrated bank enables HSBC to expand its footprint and contribute to the Indonesian economy by connecting customers with opportunities through our capabilities and presence in more than 20 cities in Indonesia.

As part of our support to the Indonesian community, we, at HSBC, have been focusing on the wellbeing of our employees, our families and our customers. With COVID-19 top of mind, please visit our dedicated COVID-19 page to stay updated.

In light of widespread Covid-19, we understand that various industries and individuals are affected. PT Bank HSBC Indonesia will continue to support its customers and help them get through this challenging time.

Discover our programs about how we help people acquire future skills, encourage responsible business, and contribute to a low-carbon economy global transition. 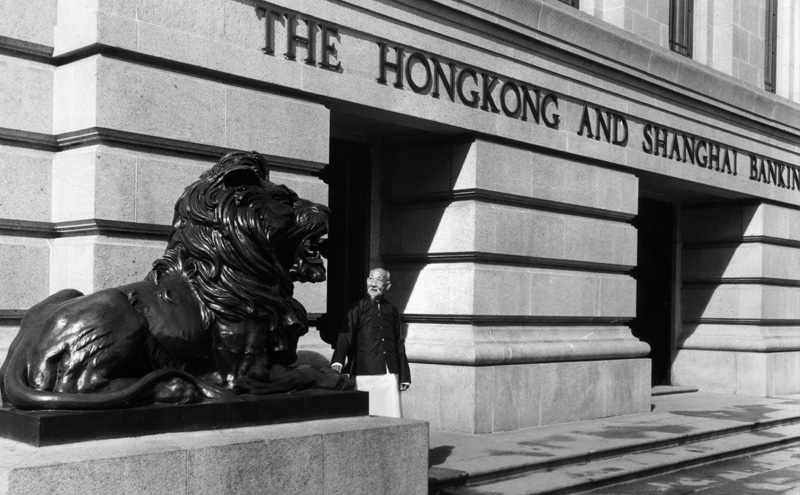 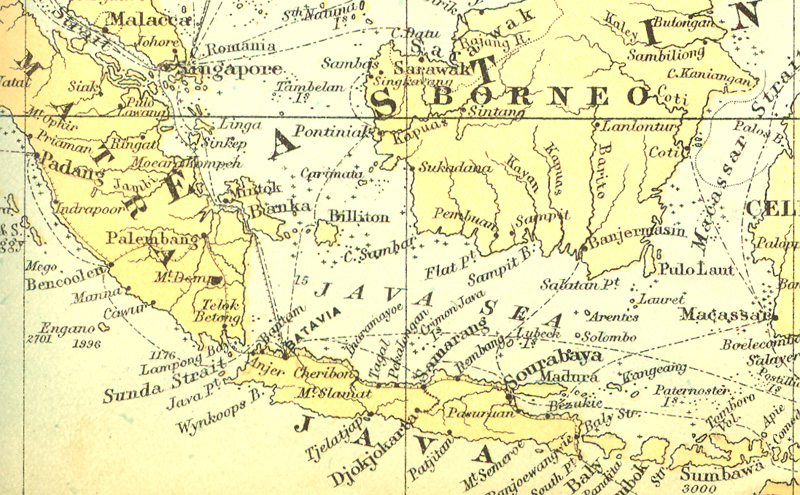 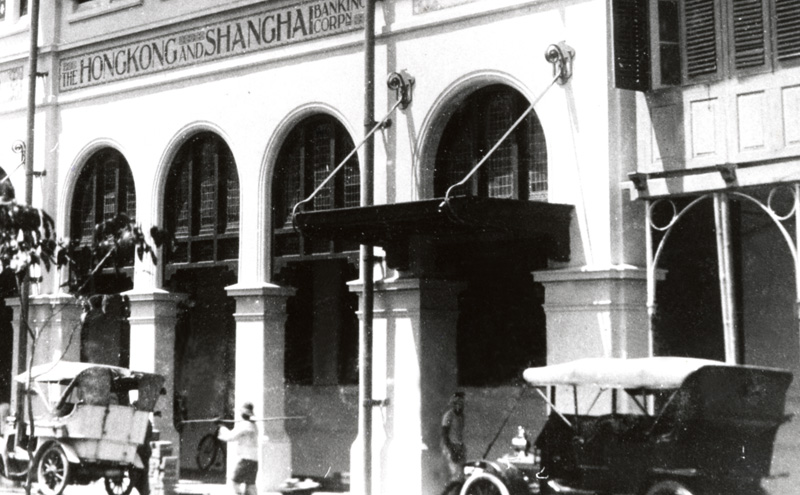 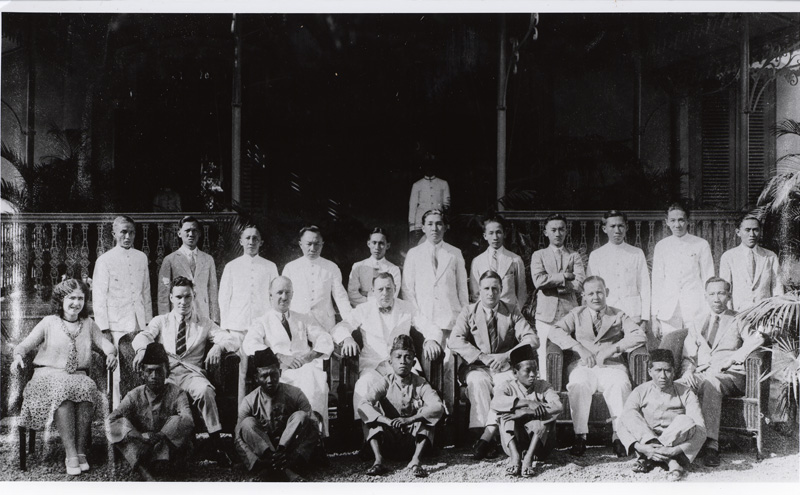 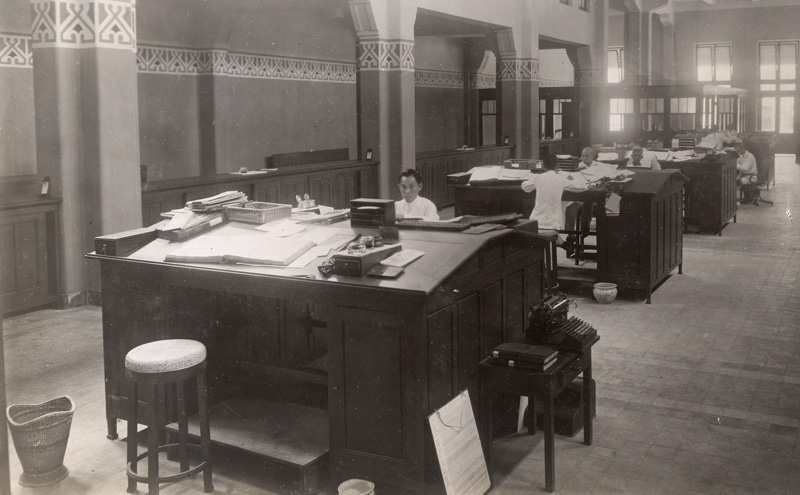 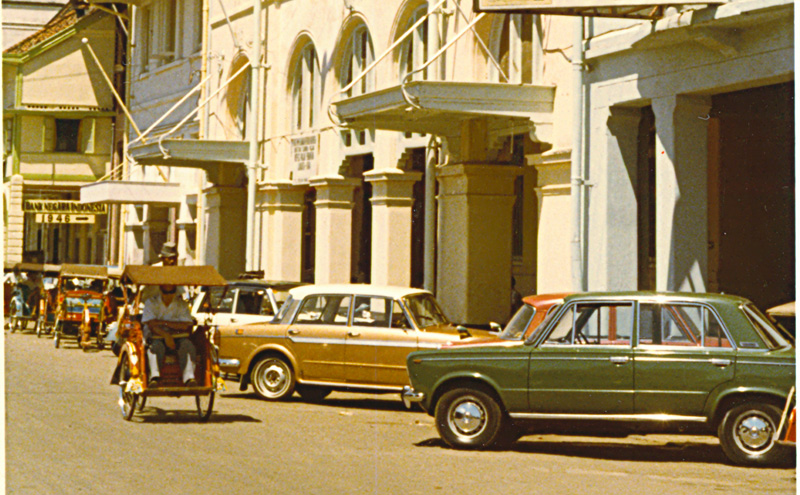 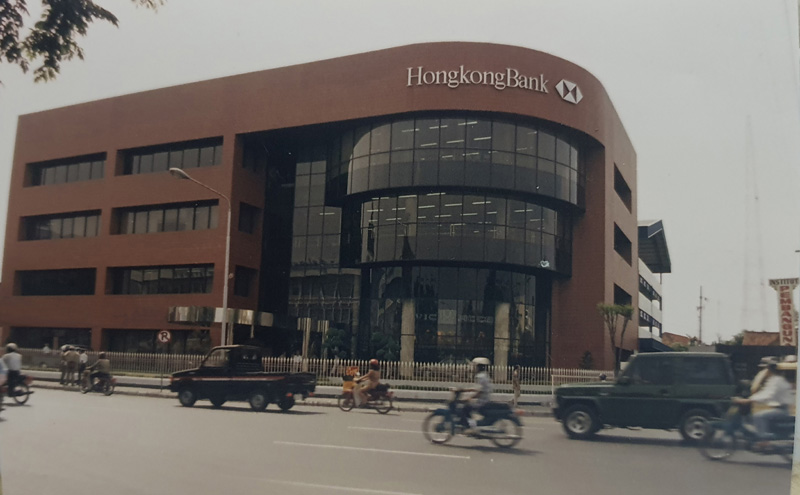 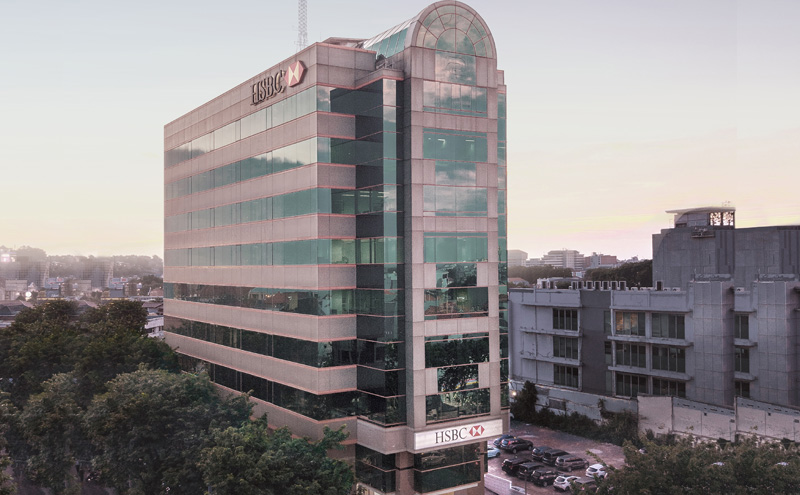 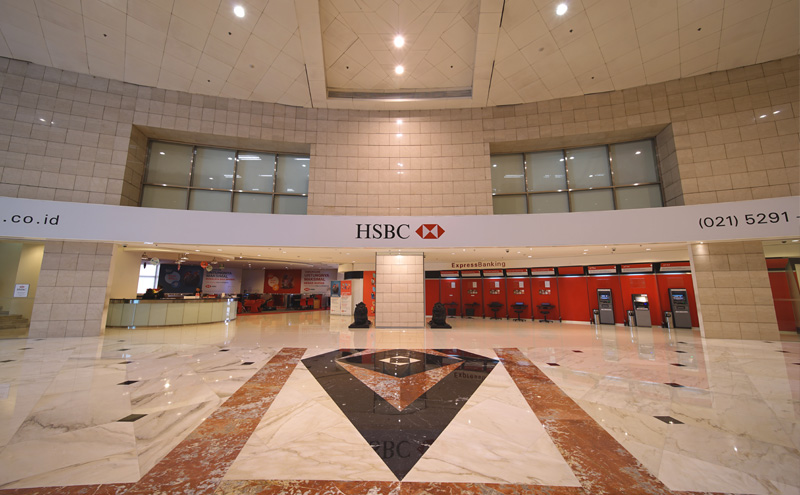 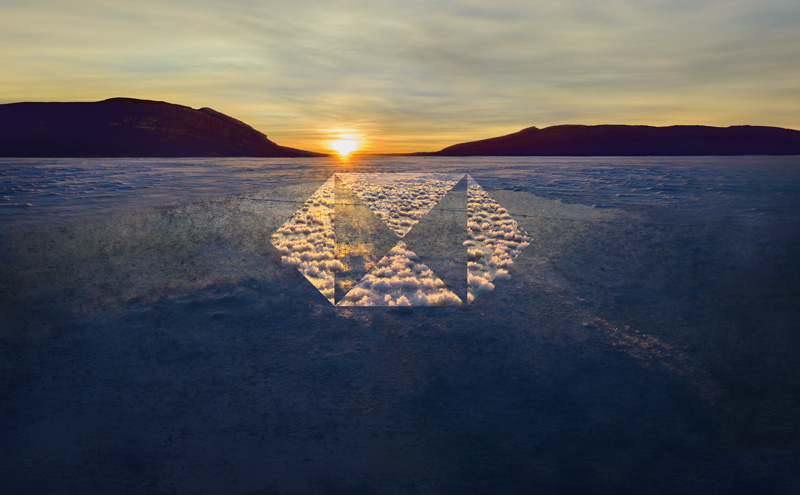 The HSBC Group is one of the largest banking and financial services organisations in the world and has a unique international pedigree. Many of its principal companies opened for business over a century ago and have a history rich in variety and achievement. The HSBC Group is named after its founding member, The Hongkong and Shanghai Banking Corporation Limited, which was established in 1865 in Hong Kong.

HSBC’s origins in Indonesia can be traced back to 1873. The bank appointed merchant-agents to act on its behalf in Jakarta, formerly known as Batavia.

Following a series of failures by appointed merchant-agents, the bank decided to open its own bank-staffed agency in Jakarta on 5 July 1884. Its first manager was Archibald Maccoll, who had previously worked for the bank’s agents, Martin Dyce & Co. It was unusual for the bank to hire a local merchant to be their manager – they usually recruited in London for young men with experience of banking. However, Mr Maccoll’s experience in the trade of Indonesia and the relationships he had already established with customers in the region meant he was of considerable value to the bank and he worked hard to build up the business of the branch.

The bank operations expanded to Surabaya, formerly known as Sourabaya.

Entering the first decade of 1900s, the bank’s business of trade finance and Chinese deposits continued to increase even during the First World War.

More than 60 years after its first establishment in Indonesia the bank continued to operate until it was forced to close during the Second World War and again in the mid-1960s.

After the hard times, HSBC re-opened in Jakarta with a new banking license that was granted in September 1968.

HSBC gained approval to open a branch at Surabaya in the first half of 1989. Since then, it has become one of the largest foreign bank operations in Indonesia.

The first full branch at Semarang was launched by upgrading an existing agency.

In 2009, HSBC Group bought Bank Ekonomi Raharja (Bank Ekonomi), a local bank with a presence across the breadth of Indonesia.

The Bank’s substantial domestic footprint and HSBC Group's global network capabilities mean the Bank is well placed to support customers with best in class solutions both at home in Indonesia and overseas in the markets and territories where the Group has a presence.

Your full supply chain is just a click away

Why COP26 is the world’s make-or-break climate moment